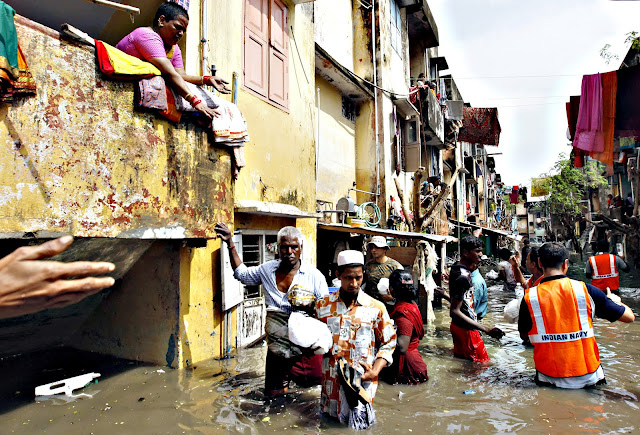 IRCTC (Indian Railway Catering and Tourism Corporation) is sending around 3,200 meal packets as a part of the ongoing relief efforts in flood-hit Assam. 2,000 packets of ready-to-eat meals have already been sent by IRCTC and the remaining would be sent in some time. Railway Minister Suresh Prabhu had said that Indian railways had been asked to help provide food.

“Rail Admn asked to help all in flood affected region. Irctc sending 3200 meal immediately for flood relief in Assam. In touch with State Govt,” the Railway Minister had tweeted. Reports suggested that the flood situation in Assam is improving, but even then nearly 70,000 people were affected across 84 villages.

“Before this we have helped in the Jammu and Kashmir floods and during the Nepal earthquake. At that time IRCTC had provided Rail Neer (water),” Dutta said. “These ready-to-eat food packets are the new ones that we are developing after the tie-up with DRDO,” Dutta added.

Earlier this year, IRCTC had signed an agreement with Defence Food Research Laboratory (DFRL), a DRDO lab, for transfer of technology in the field of food and beverage processing and packaging. Food items are available in 150-300 gm packets and their shelf life is six months.