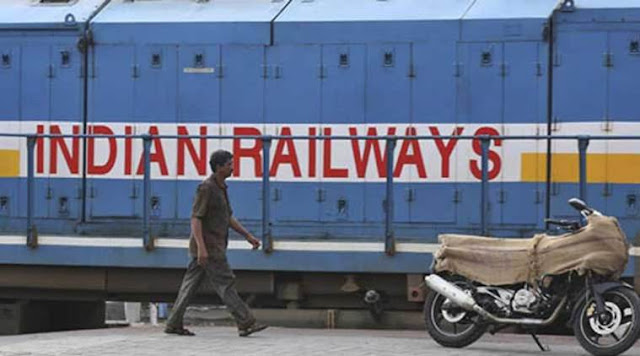 There is a need for working on many fronts to make the Prime Minister’s Make in India programme successful and for this boosting of small and medium industries is required. Listing the changes being undertaken in the national transporter, he said, “To begin with, we have undertaken many changes in the Research Designs and Standards Organisation (RDSO), railways research wing, so that new ideas, innovative ideas reach their logical conclusion.”

Encouraging new ideas, he said, “Scientist V K Saraswat has been roped in RDSO and and we have formed internal committee for it. We have also earmarked Rs 50 crore fund for innovative projects in the budget. If new ideas will come railways will be benefitted from it.”

Since vendors and suppliers are key to the growth of the industry, Prabhu said, “We have also started vendor development programme to benefit small and medium enterprise so that people get employments.” Besides, he said Railways is also launching an interactive portal to help small and medium industries.

Referring to the recently launched two locomotives projects, Prabhu said, “Railways have launched two locomotives projects at Madhepura and Marhora involving about Rs 40,000 crore. Here also small and medium industries will be benefitted in supplying materials in the two factories.” As far as our high speed railway project is concerned, he said the small and medium enterprise will also get the benefit from it.

In order to make the entire process transparent, he said railways has started the e-tendering method so that small and medium industries will not face any problems. If a supply chain is developed then make-in India will gets a boost, the Minister added.