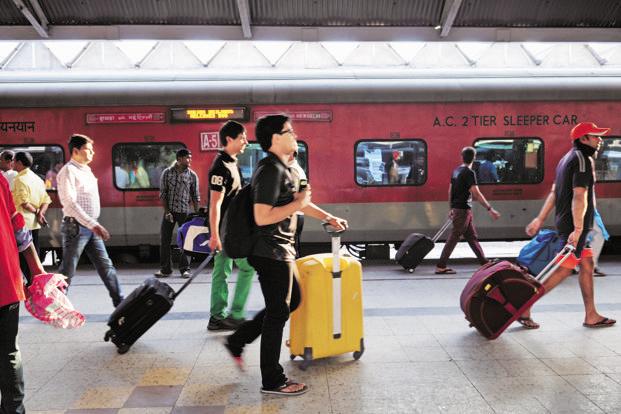 New Delhi: Indian Railways is all set to introduce Rail Radio and infotainment options for its passengers and those waiting on rail platforms.

The products available under infotainment would include movies, television shows, music, sports, kids shows, spirituality, games, governance, news, fashion and lifestyle along with news, online books and magazines, according to the plan.

The infotainment products would be in three categories – free, nominal and premium—and a passenger would require a smartphone or a laptop to access the content.

He added that move will serve to entertain passengers and also earn revenue for Indian Railways.

“The project has been given to railways PSU RailTel for implementation and would be completed by this fiscal,” said R.P. Thakur, executive director, non-fare revenue in the ministry of railways. “We see it as a good source of revenue from it and the companies would be selected through a bidding process so that Railways can earn as much revenue as possible.”

The move comes at a time when Indian Railways is trying to improve it services and passenger experience in trains, a key focus area for railway minister Suresh Prabhu.

Moving Talkies executive director Mohan Ram said it’s a great idea and our pilots on Bengaluru Shatabdi have shown that there is a large section of train passengers who are ready to access paid content. “The infrastructure required for the project is two set-of-boxes per coach and it would be an intranet-kind of thing where people just need to connect to the intranet through wi-fi option.”

Prashant Panday, chief executive officer at Entertainment Network India Ltd which operates Radio Mirchi said, “It’s still early days. We keep looking at expansion opportunities. We think we can add khushi (happiness) to people’s lives wherever they are and hence we keep exploring all opportunities to do so.”

Harshad Jain, chief executive officer at Radio and Entertainment at HT Media which runs Fever 104 and Radio Nasha said, “We are in early stages of discussion and it’s too early to comment.”