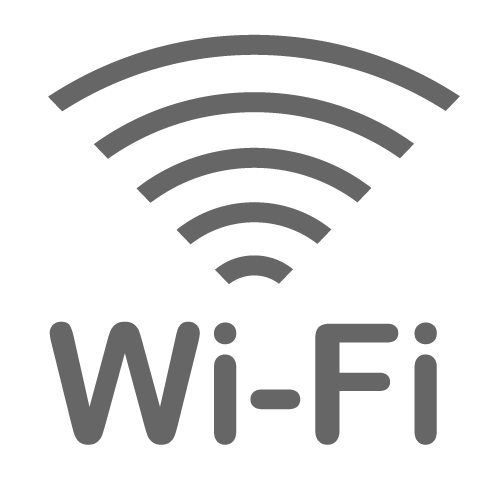 In a tweet on Friday, the Railway Minister Suresh Prabhu announced that fast Wi-Fi has been commissioned in Mangaluru railway station along with other three stations in the country.

The other stations are: Coimbatore, Jodhpur and Hazipur.

Sources at the Palakkad division of Southern Railway told BusinessLine that the soft-launch of the fast Wi-Fi facility has been made at Mangaluru Central Railway station.

Rail Tel Corporation of India Ltd is providing this facility at Mangaluru Central station. The facility, which is available in all the platform areas of the railway station, offers 100 mbps speed for one hour, sources said.

The facility has already been formally launched in 30 major railway stations in the country.

The website of RaiTel mentions that fast Wi-Fi has been soft-launched in Mangaluru Central station, along with 17 other stations.

It said that RailTel has roped in Google as the technology partner for setting up the network.