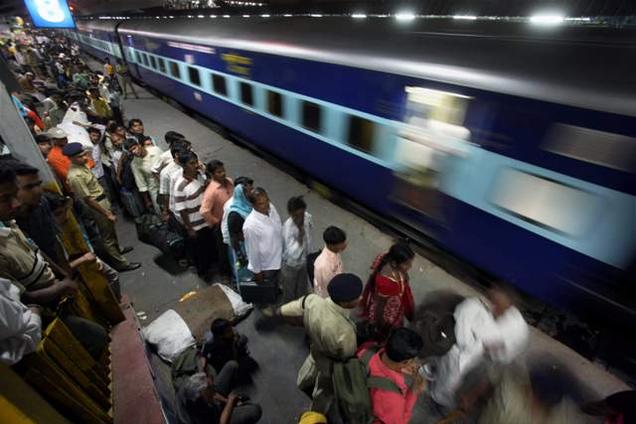 In a first, the Indian Railways has deployed ‘intelligent video analytics’ to assess crowd density at major railway stations and initiate crowd control measures when the number of passengers/visitors exceeds a prescribed limit.

The technology incorporated in the integrated security system will give an automatic alert to the Railway Protection Force (RPF) and Government Railway Police (GRP) personnel to set in motion certain Standard Operating Procedures that include a temporary ban on the issue of platform tickets and closure of parking lots till normalcy is restored.

Zonal railways have been told to analyse past crowd disasters and focus on crowd management strategies, risk analysis and preparedness, information management and dissemination, safety measures and emergency planning, transportation and traffic management.

The inflow of passengers is usually high during long weekends and festive season.

VuMajor railway stations are vulnerable to terror attacks in view of the large gathering of people, multiple entry/exit points and stoppage of trains at wayside stations where adequate security arrangements are not in place.

Chennai was witness to twin blasts in the Bangalore-Guwahati Express soon after the train arrived on May 1, 2014. A woman passenger was killed in the incident.