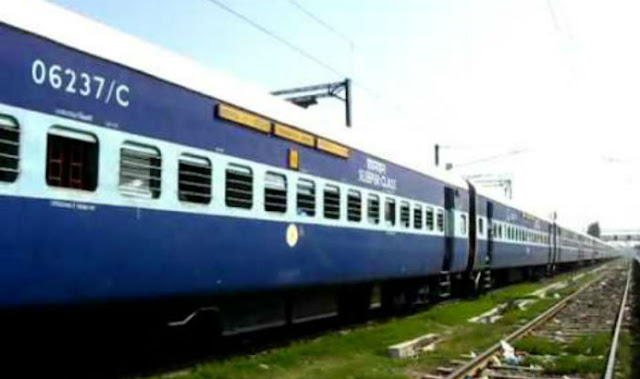 Chauhan belongs to the 1979 batch of Indian Railway Service of Electrical Engineers (IRSEE). Before his posting as GM, Metro Rail and South Eastern Railway, he was working as Advisor, Railway Electrification in the Railway Board, a release issued here stated.

An ardent electrical engineer, Chauhan has a vast experience of working in various posts of Indian Railways. He worked as Divisional Railway Manager, Central Railway from 2009 to 2011 during which, 167 new suburban services were introduced and the fifth and sixth lines were commissioned between Lokmanya Tilak Terminus (LTT) and Thane stations in Maharashtra, the release added.

During his distinguished career, he worked as Executive Director, Railway Electrification and