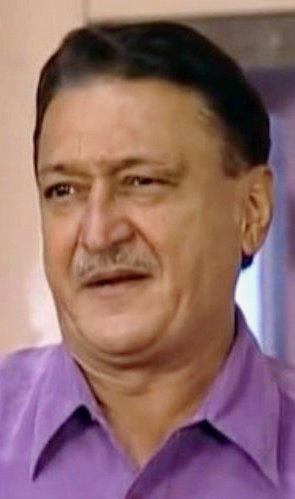 Mukesh Rawal
Veteran actor Mukesh Rawal, known for his ‘Vibhishan’ role was run over by a train while crossing railway tracks

The 66-year-old-Rawal was run over by a train while crossing railway tracks, they said. His body was found on Tuesday morning, but the actor’s kin identified him the next day, Commissioner of Railway Police Niket Kaushik said.

The body was found on the tracks between Borivali and Kandivali railway stations, Mr. Kaushik said. After autopsy, the body was handed over to his family members.

“Initially, we could not find anything on the body to identify. Railway Police had issued his photographs at all police stations. His son-in-law came to the Kandivali railway station in search of RawalThe officials sent him to a hospital where he identified the body,” the Commissioner of Police said.